One of my favorite parts of the famous 2007 iPhone introduction is about an hour into the presentation.

Steve Jobs demonstrates email, and explains how there is a split view you can use: the screen gets vertically split in two, and on the top you see a list of emails; you tap on one of them and its content appears at the bottom, while the list view remains at the top.

After a few seconds going through the demo, he stops and says “but I actually like the full screen view”. Then he moves on to other things. 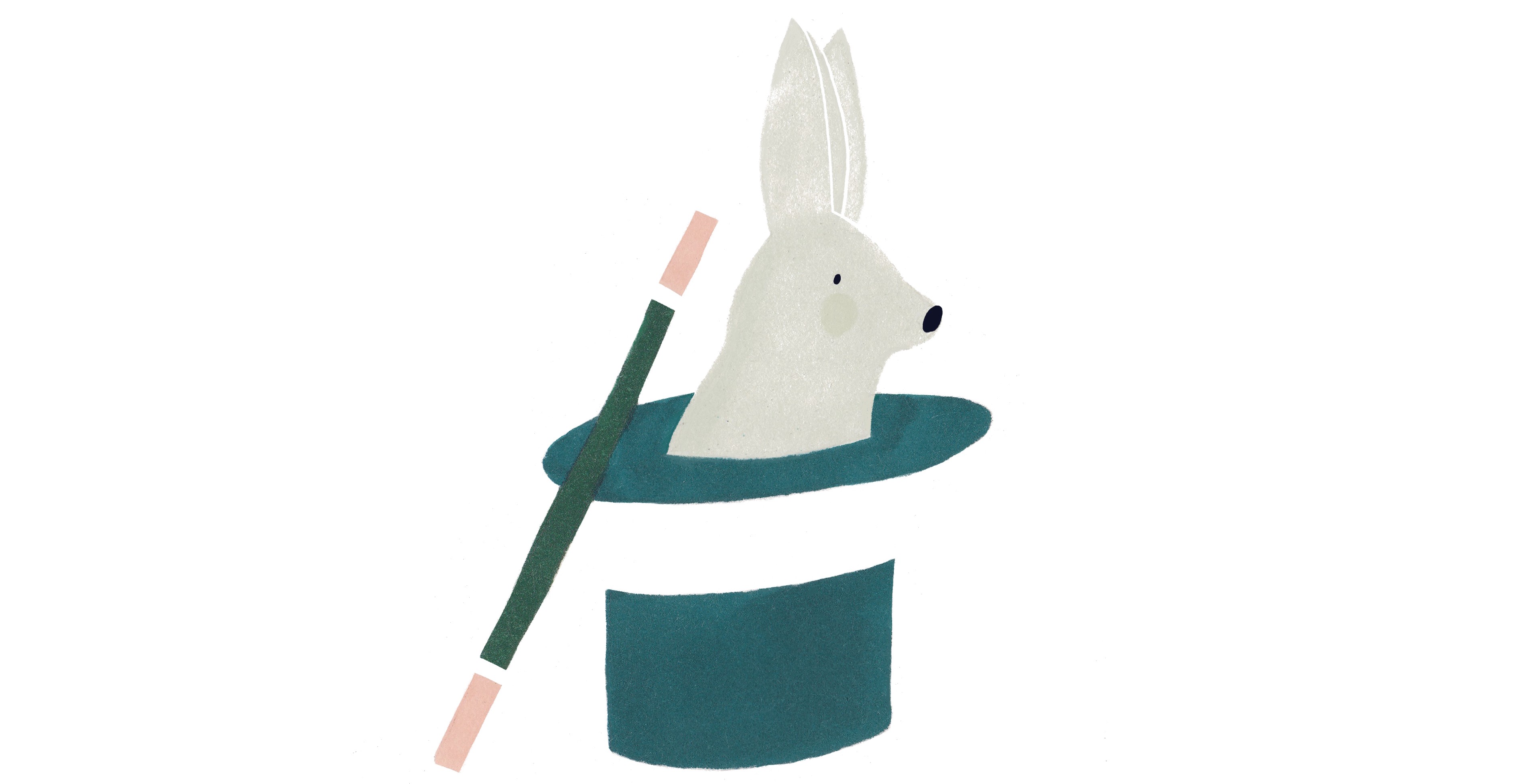 To the best of my knowledge, the feature never shipped.

Hours spent prioritizing, designing and developing a feature (or at least a somewhat functional prototype of it) don’t make it any better candidate to be released than one that’s still in the future road map.

Time and money invested in the past are what business people call a sunk cost: they shouldn’t be a factor for new decisions.

Shipping something just because you’ve built it, leaving parts of your design see the light because of the sweat and tears that you put into them, is an intuitive way of making decisions, a habit that is harder to get rid off than one could think. But the truth is that we are never going to get that time back, and now it’s not three months ago, so the question is only how to deliver as much value as possible with the new information that we have. Most of the times, “oh but we said we would do it and we put so much effort into it” is not a valid reason for the people using our product.

Think about the last time that you left something out even though it was ready, or that you decided not to act even though you were prepared.